LOADING CLOSE
COVID-19 UPDATE - EPC is operational at this time in full accordance with government guidelines. Please contact us if you need our support or services, we’re here to help.

EPC Fantasy Football – can Westley make it a hat trick? 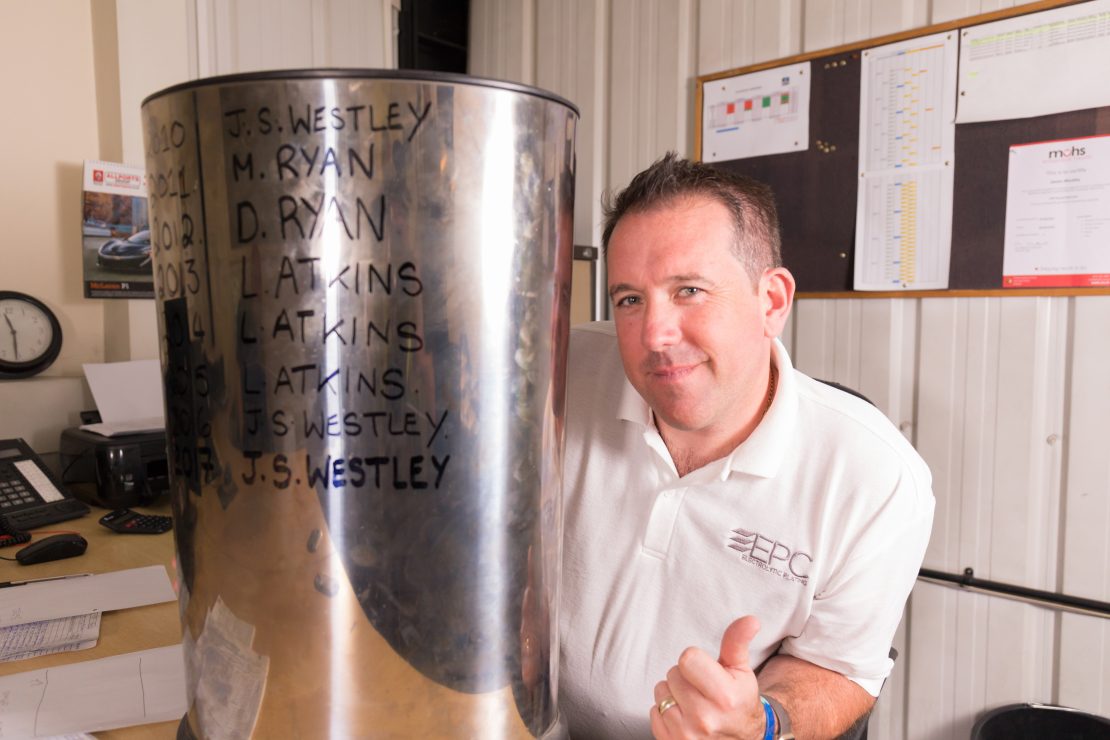 The question on everyone’s lips in the EPC corridors this week is ‘who will win the EPC 2017/18
Fantasy Football league’?

Jamie Westley, our Surface Coatings Division Manager, has won the previous two seasons. Do we
think he will take the third? (And do we think we can handle hearing about it if he does?)
On last year’s win, Jamie reflects that he was always confident he would emerge victorious despite
his fellow work mates putting up a good fight.

He thanked his wife Lisa and children Sam and Grace for all their support in helping him achieve his
win. (Behind every great man…)

Jamie is quietly confident as we head into game week 3 and is closely following the top in-form
players. He clearly has an eye for the game but can he keep his nerve throughout the season? 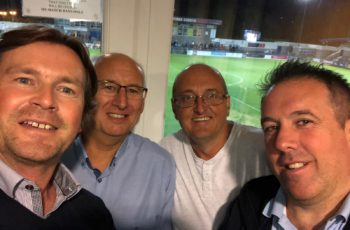 Fun at the football 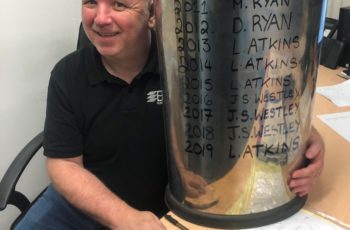 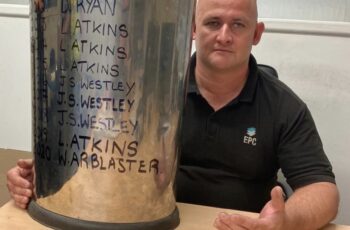 The Electrolytic Plating Co Ltd (EPC) specialise in the application of high performance surface coatings and metal finishing plus thread locking and sealing, enabling us to offer a full coating and patching service to our customers.

This site uses cookies to improve your experience. Read more.